Two friends. A few airships. One shadowy group. A phenomenal ride through a new world rich in action and adventure.

In a land of elemental magic and Learner Skill, a gripping tale of two friends who narrowly avoid death while attending the school under the mountain takes place. As both are forced to flee before finishing their studies, they must unravel and attempt to thwart a plot to plunge their homeland into war after ages of peace.

Balteris is an enormous peninsula with an impassable causeway leading to an unknown land. The seas around it are filled with mysterious and deadly creatures keeping the inhabitants penned into the region. Naturals, people who have an inborn talent for elemental manipulation make up a portion of the otherwise regular population. But an even smaller percent of the people study Skill, and are therefore called Learners. This study allows the Learner to manipulate raw willpower into a powerful energy force.

Two of these people, Nil a Learner and Volant a Natural, are forced to abandon their respective studies to save their own lives and uncover a mysterious group that has been slowly plotting to turn Balteris’ five city-states into war-mongering kingdoms. Along the way, they must learn to survive, grow in their powers, and fight back against the government who thinks they helped murder their classmates. 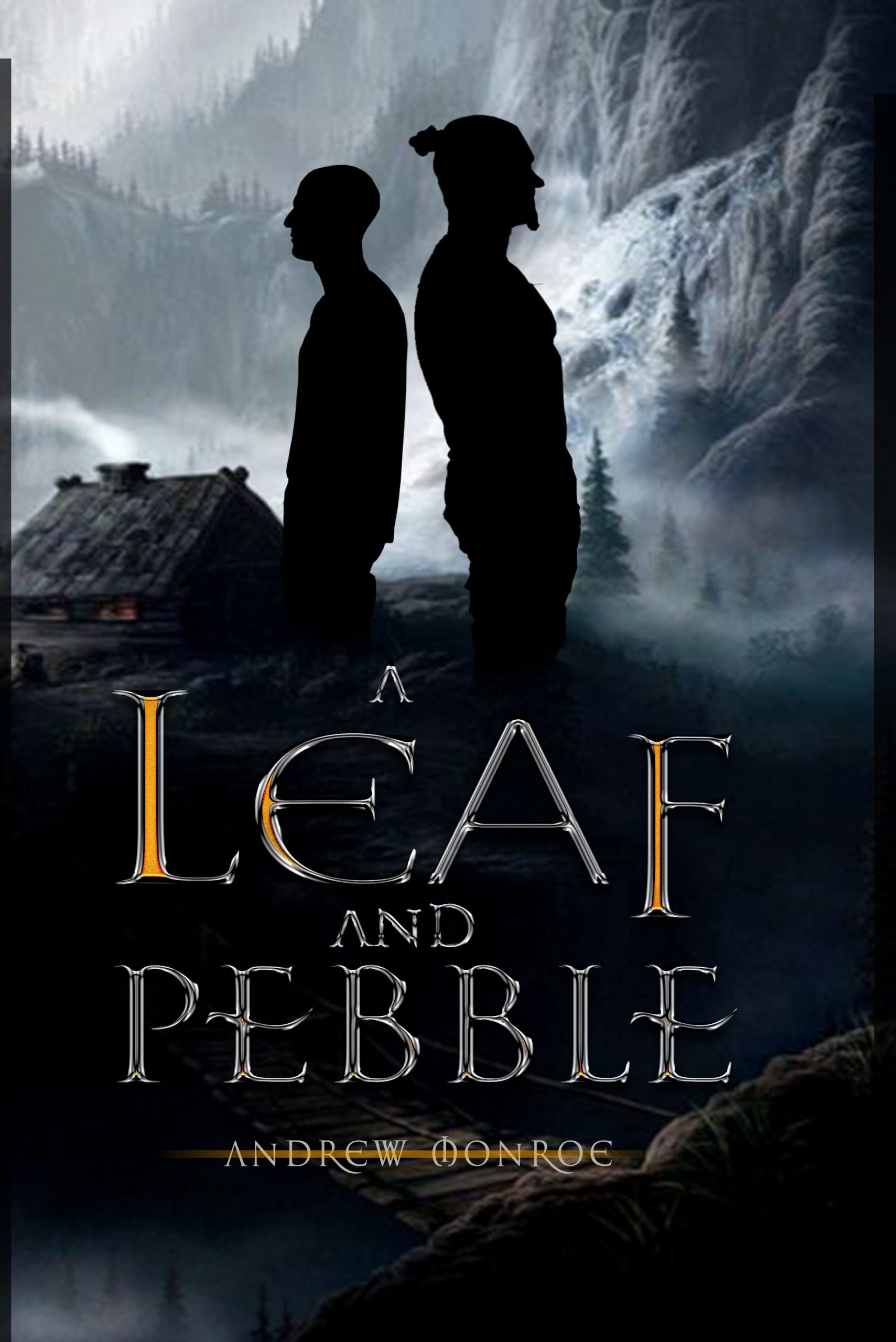 Previous Post: True to Myself: Peace, Love, Marni
Next Post: The Earth Family Smith by Chun-Tien Leung – The Best Book for Your Bedtime Reading